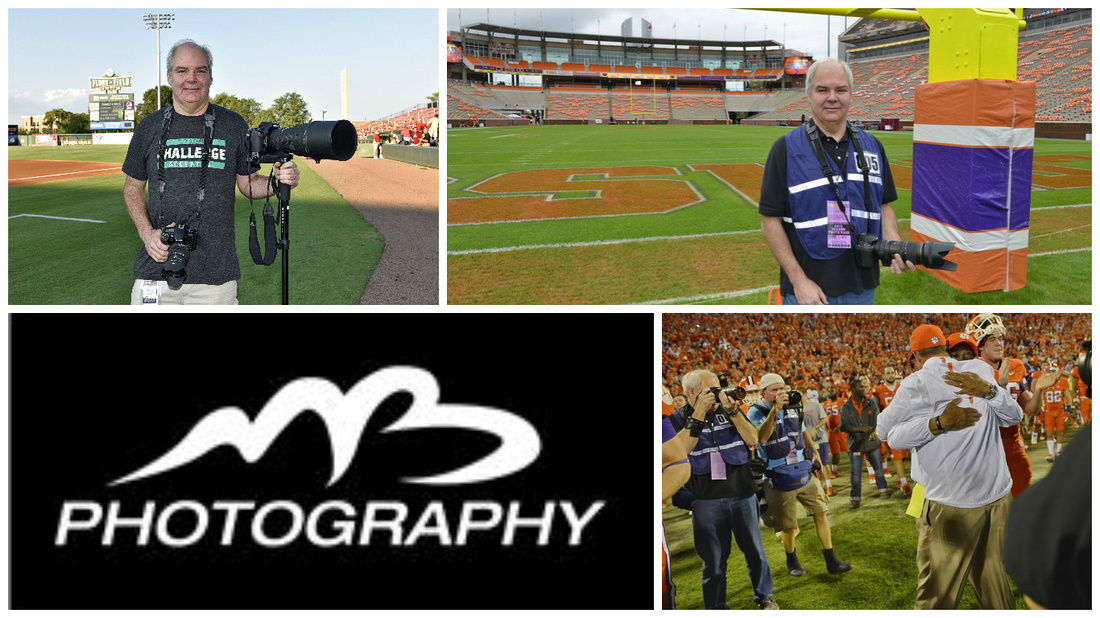 When my parents gave me my first camera as a child, it started me on a hobby that now has me photographing rock stars, celebrities, professional athletes, even a formor President of the United States. In 2008 I was at a concert with my daughter, and decided concert photography would be fun to try. I went home and did the research, and emailed some people in the music industry, and scored my first photo pass. At the time I only owned a digital point and shoot camera, so I went out and bought a Nikon D40 and shot my first show with ok results. I learned from my mistakes and invested in better lenses, and upgraded the camera body and became the photographer for some of the local radio stations. In 2011 I decided to branch into sports photography, and became one of the game day photographers for the ECHL professional hockey team The Greenville Swamp Rabbits, (formally known as the Greenville Road Warriors) and later for the Greenville Drive, a Single A Boston Red Sox team.  I have also photographed the NBA's Charlotte Hornets.   Photography has opened up many doors for me I have made many new friends along the way, and photographed both future stars and legends. I want to thank my parents for giving me a camera as a child, and my wife and children for putting up with all the time away from them while I am out playing photographer.

Welcome to Mike Burton Photography, Specializing in Concert, Sports, and Event Photography. All photos are for portfolio use only and are Not for Sale. Photos are Copyrighted by Mike Burton.

I use:
Nikon Cameras
Nikkor and Sigma lenses